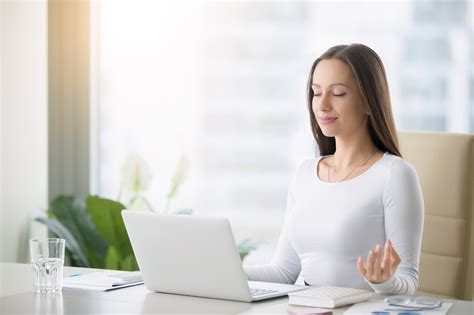 Imagine your breath as it fills you lungs and as you exhale it. It sounds so simple, but in reality, is not so easy. My mind wanders often and must be brought back to the task at hand. After some practice I was able to keep my … 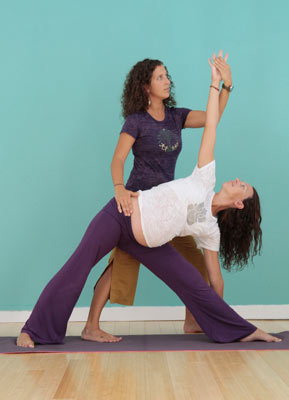 Finding a yoga studio can be a challenge whether at home or abroad, especially if you are looking for yoga studio that has the fitness interests and health considerations of pregnant women as a priority. Whether you are vacationing in Hawaii and looking for a quick down-dog fix, or residing there and hoping to start a prenatal practice, here are some suggestions for the beginner or advanced mother-to-be.

Purple Yoga Hawaii is dedicated to meeting the needs and expectation of students. They take a progressive stance on teaching, which focuses on improving the physical, mental and spiritual well-being of students over the long-term. They are especially mindful of each student’s needs and abilities, which creates a friendly and supportive environment for seeking prenatal yoga. Their prenatal classes focus on breathing technique that can be used any time and might be particularly helpful during labor. The postures (asanas) selected for their prenatal classes work to safely strengthen your arms and legs, as well and stretch and lengthen the spine and abdomen, making room for your growing baby. They also offer mom and baby classes, so the practice doesn’t stop with delivery!

Quite the opposite, Buteyko practitioners say. The …

One of North America’s first brushes with yoga occurred when the Hindu Swami Vivekananda delivered his landmark address at the World’s Parliament of Religions in Chicago, 1893. The monk and philosopher’s introduction of eastern thought, especially the Vedantic philosophy and its practice in “yoga,” opened up eastern spiritual traditions to legitimacy and respect in the west.

Over one hundred years afterwards, North America’s latest yoga landmark came as Vancouver-based yoga retailer lululemon announced on May 1, 2007 that it was seeking $200 million in a bid to go public and double the number of its stores, which currently include 52 ultra-trendy locations across Canada, the U.S. and Japan.

Seemingly evolving from fringe philosophy to ubiquitous mainstream frivolity – yoga poses now appear on cereal boxes – yoga’s genesis in North American culture has not been entirely Zen (not that yoga should be confused with Zen philosophy). Defined alternatively as a science, religion, physical therapy, psychological therapy, cult, philosophy, way of life and more, yoga’s alleged benefits (and detriments) have been haggled over by a variety of practitioners. The argument is often over the “true” nature of yoga, which has become as nebulous and changeable a concept as the definition of …

Being grateful for the things that you have will help you to appreciate life a lot more. Being grateful for things that you want but don’t have yet is a practice that may help you to attain what you want. For example, if you want a new car or a bunch of new friends, say out loud “Thank you for my new car” or “Thank you for all these new friends that I have.” Say it out loud every day a few times a day.

Write down in a journal a list of things that you would like to have. For instance, maybe you would like a new job, more money or maybe you want to get along better with your family or a friend. Write down what it is that you desire. Go over the list and then start saying aloud “I am thankful for my friend and I getting along so well. Thank you for the peace and harmony in our lives.” You should say this over and over until it absorbs in your mind. Giving thanks for something you haven’t received may just help you to receive it.

I keep an attitude of gratitude everyday. I am …

Breath is automatic and mechanical. But like any machine, your breathing habits can go into disrepair. Take a moment to notice your breath. Does your stomach expand as you inhale or do you breathe into your chest? If you breathe mainly into your chest, you may sometimes feel out of breath even when you are not physically active. In addition, those who consistently breathe into their chest often feel more nervous than those who practice abdominal breathing (Bourne). Chest breathers also have the tendency to be shy and nervous compared to abdominal breathers who are more relaxed and outgoing.

There Are Many Benefits Associated with Abdominal Breathing:

It is possible to retrain your body to breathe more deeply. Practice these simple exercises for about five minutes every day, and you will find that you will begin to breathe into your abdominals naturally. 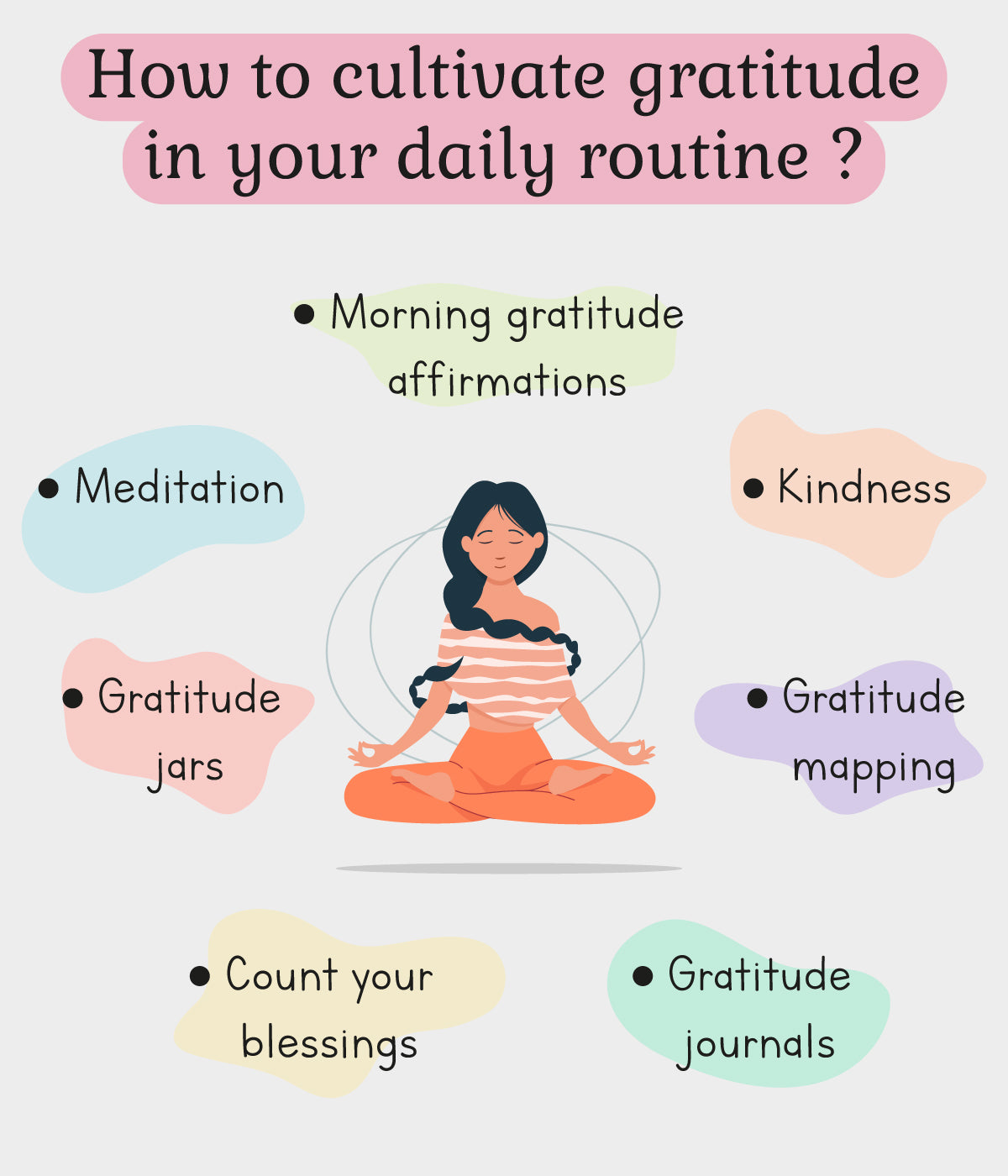 I’m not going to complain today, I thought to myself. Within minutes, I had already broken this promise. I definitely did not have an attitude of gratitude. So I set out to fix this. I thought about the many things for which I should be grateful. I had my family and my health. What else did I have? My husband had a job and we had one running car out of three, which is better than some folks. We had food in the cupboards and my children were in school. I had many reasons to be grateful.

I wanted to share this attitude with others and teach my children to show gratitude in their attitudes. When a commercial on television causes my child to want “that” toy, I tell her to be grateful for the toys she has. My daughter thought about this and decided to share some of her things with friends. This began a new attitude of gratitude in our home.

I teach our children that they should not focus on what we do not have, but on what we do have. It is fine to say, “I want one of those for my birthday”, but it’s not … 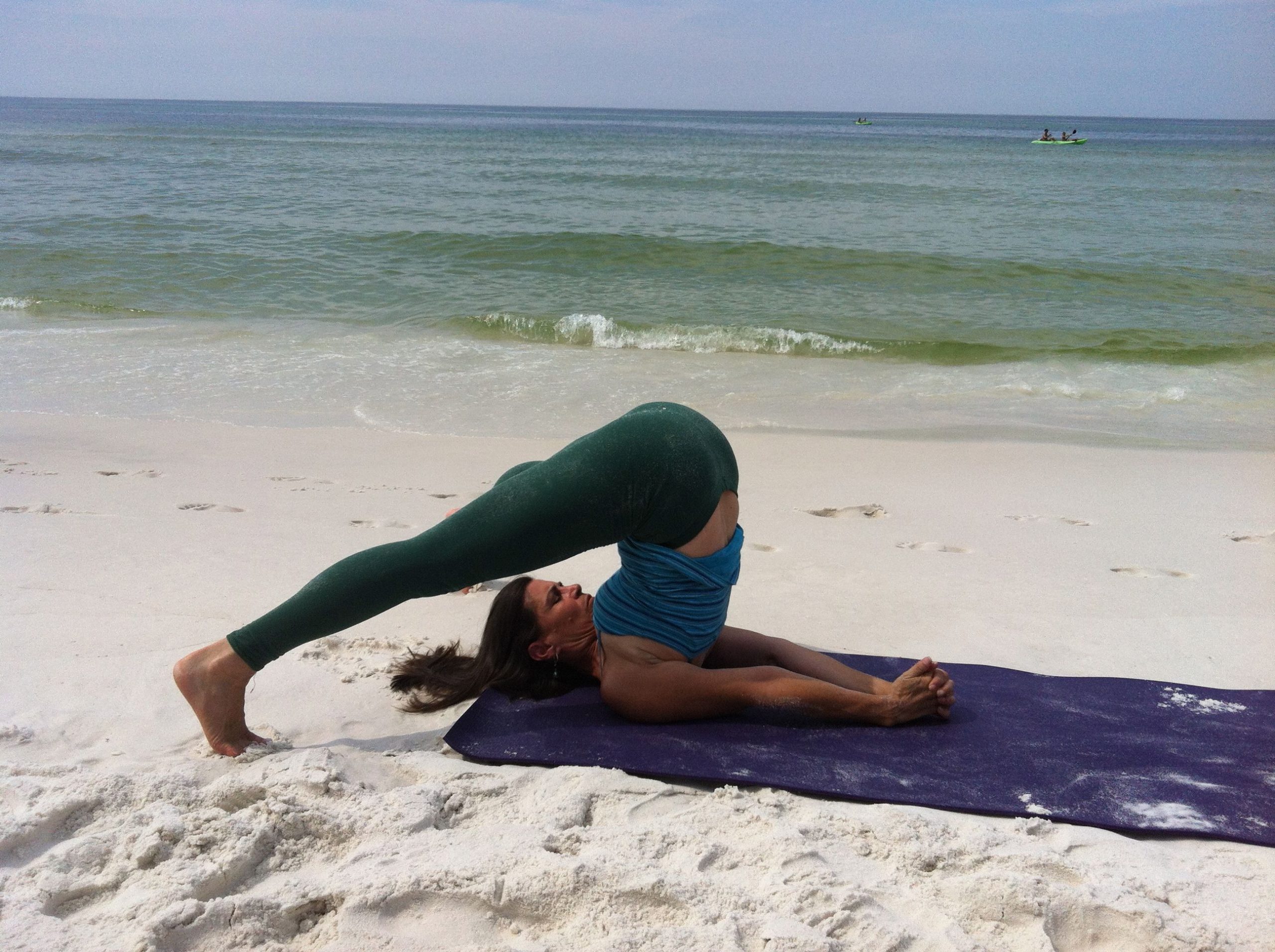 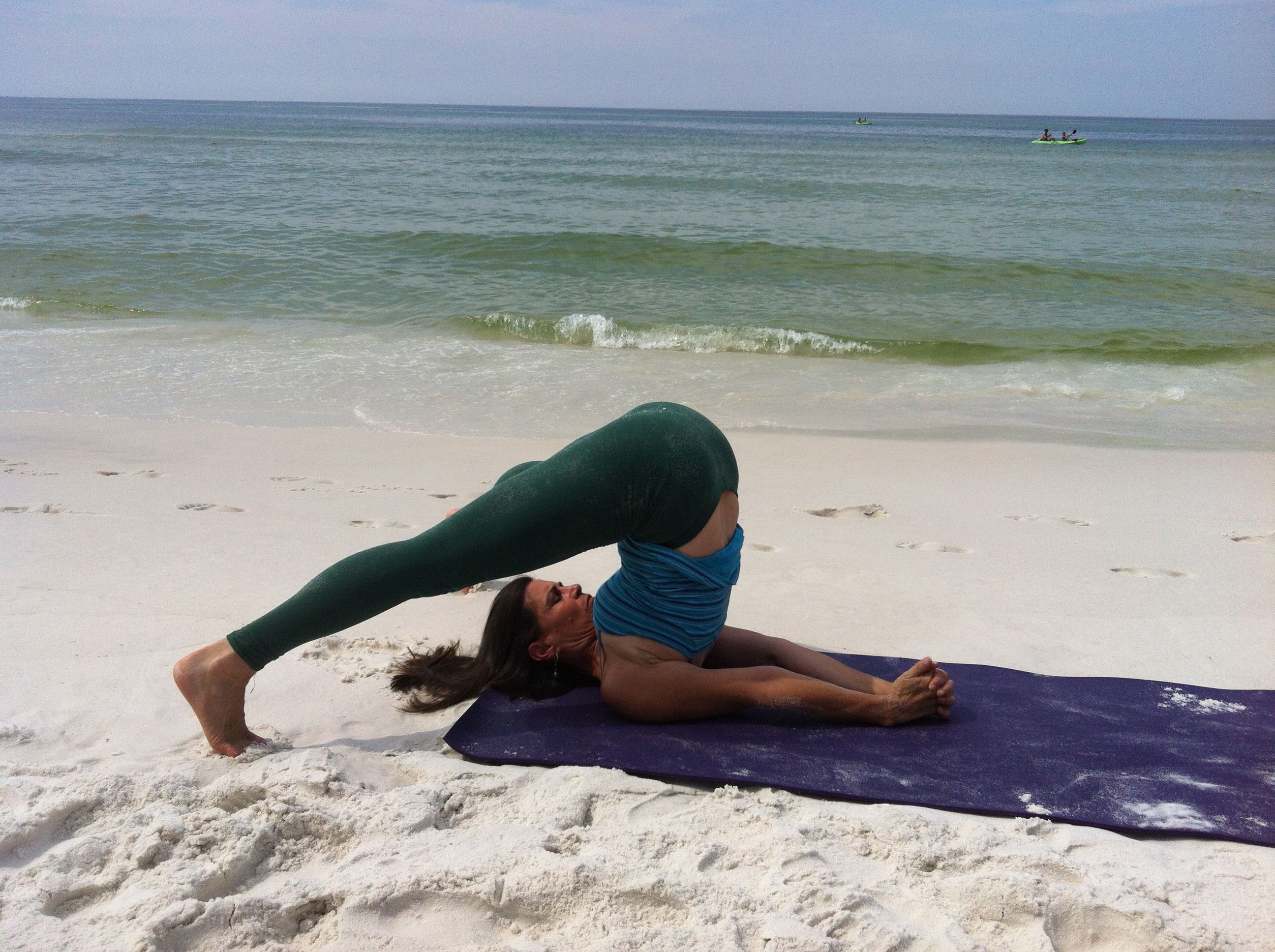 The warm fresh sea breeze, open space, the sound of water and seagulls and the white sand make outside yoga on the beach in sunny Florida an ideal practice.

Sunny Florida, a peninsula surrounded by water, can be ideal for practising yoga not only outdoors, but also on the beach. The climate mimics how yoga was performed originally outside in the hot outdoors. Enjoy a safer form of hot (or warm) yoga with cool ocean or bay breezes to remove sweat naturally during practice.

Advantages of Yoga on Beaches

Rarely are crowds or sandflies a real issue but the advantages of beach yoga negate any minor inconveniences. The advantages are many: 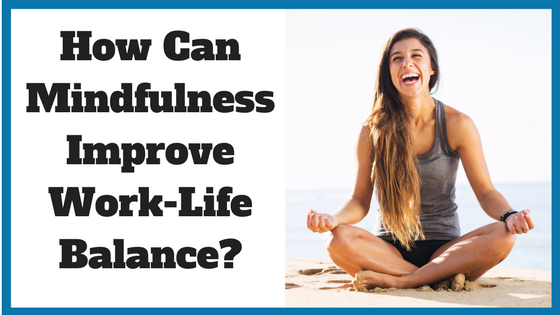 Re-learn how to prioritize…

A guide detailing the proper way to breathe for singing. Often described incorrectly; I hope this guide will help a new generation of young vocalists.

So if we are breathing into our lungs, why does our stomach push out? The reason for this is the diaphragm. The diaphragm is a muscle below the lungs. When we breathe air into our lungs, they expand. Ideally, they should be expanding downwards which will press down on your diaphragm and push out your stomach. Don’t worry, this won’t hurt. In fact, you’ve done it naturally all of your life.

A good way to notice this feeling occurring in your body is to lay flat on the floor and breathe in gently whilst resting a hand on your stomach. Do you notice it raise and lower? Another way to indirectly notice this is to observe a baby whilst they are asleep. Their stomachs move up and down with their breathing. N’awwww!

Or more accurately, the rib cage. To ensure the correct passage of air flow the ribs must be expanded at all times. This will also give you’re singing more resonance and power. How do we do this? Firstly, stand up …