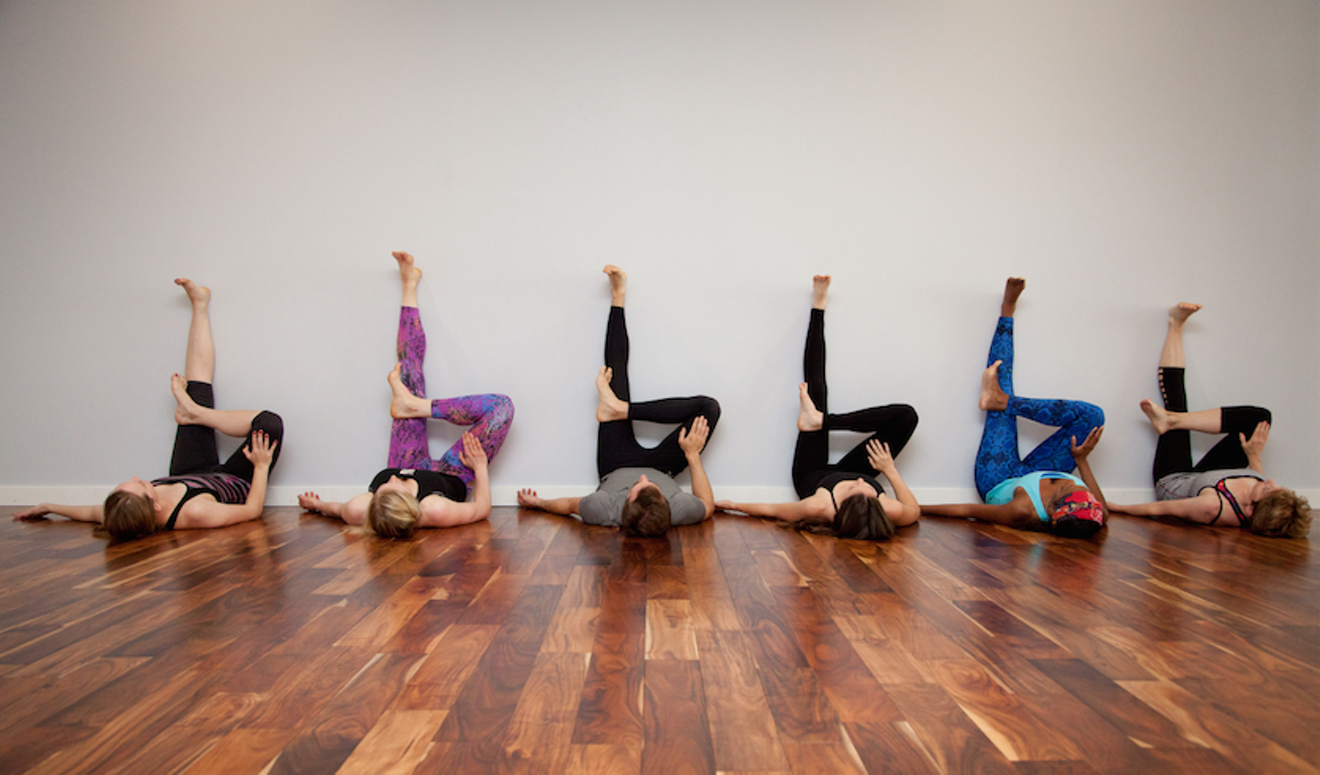 Whether new to yoga or Dallas, the city’s vibrant, open community offers many styles to explore and helps each individual find his or her own yoga path.

It is often said that everything is big in Texas, and that is certainly the case in Dallas, the city nicknamed the Big D. The yoga community is no exception to the rule. While big hair, oil and shopping are more typically what comes to mind when thinking of the Dallas-Ft. Worth Metroplex, the area is home to a large and vibrant yoga community.

Growth of Yoga in Dallas

Yoga has exploded in Dallas in recent years. According to Ginger Newberg, a 200-hour (HR) Registered Yoga Teacher (RYT) who teaches at studios and gyms, the Dallas yoga community has grown tremendously over the past ten years. “We’ve gone from two or three studios in the DFW area to two to three studios within every five square miles in some places,” says Newberg. Part of what’s fueled yoga’s growth is the city’s ability to bring nationally known yoga teachers to Dallas to conduct workshops and other educational programs. The force behind this effort is yoga instructor, Kendall Inman who started Living Yoga Dallas about 10 years ago and has since grown the organization into an invaluable resource for yoga in the city including instructors, studios, workshops and special events. Says Newberg, “Living Yoga Dallas is the premier hub for all things yoga in Dallas.”

The other driver of yoga in the Metroplex is the emergence of Power Yoga, a variation of Ashtanga. According to Newberg, some of the older styles such as Iyengar had been available in Dallas since the 1970’s, but were only practised by a small portion of the community. The spread of Power Yoga over the past 15 years awakened the mainstream Dallasite to the power of this ancient physical practice. Power Yoga, which is an athletic form of yoga, became popular with those interested in a rigorous workout and cross-training exercise. As these students and instructors deepened their practice and understanding of yoga, they realized that there was more to it than just a great physical workout and improved flexibility. This greater understanding of the connection between the mind, body, and soul encouraged the Dallas yoga community to explore and expand the teaching of other styles such as Yin, Meditation, Kundalini, Anusara, Jivamukti, Para Yoga and more.

While the yoga scene in Dallas has grown, it has not lost its sense of community. Rene Hawthorne, another 200HR RYT, says Dallas yoga is a nice, close-knit community between teachers and students. “Most instructors teach at a variety of locations and many students attend classes around the city, so you start to get to know each other personally,” adds Hawthorne. While most styles of yoga are available in the Metroplex, Flow Yoga is the most prevalent. Flow is a western style also referred to as Vinyasa Flow, Power Yoga or Open Flow.

As for the trends in the Dallas community, teacher training and kids yoga are currently hot. According to Newberg, many studios are offering a teacher training course to supplement income as well as educate people who are passionate about yoga and want to learn more regardless of whether they are interested in teaching. In addition, the demand for kids’ and teen yoga is growing at studios, and in schools and camps across the city.

Karma Yoga, which is about giving back, is also big in Dallas. Says Hawthorne, “Now more than ever there are plenty of opportunities to give back, whether it’s donating classes to a women’s shelter or offering free classes at a community center to raise funds for Haiti and Japan disaster relief.” Newberg is involved in One Love Dallas, an event started in 2010 by yogis Melody Moore and Jennifer Chitwood as a way to unite the Dallas yoga community in selfless service and support the work of Off the Mat, Into the World. The 2010 event raised $30,000 for people suffering from AIDS and HIV in South Africa. Proceeds from the 2011 benefit, which takes place on Saturday, June 11 from 8 a.m.-10 a.m. at CenterPark at NorthPark Center, will support victims of the earthquake in Haiti. The program is open to all levels.

Beginner and seasoned yogis can choose from many yoga studios, gyms, workshops, and classes in the Dallas area. Most studios offer an introductory package for new clients or a free class to try the facility. Gyms often offer a complimentary week membership during which those interested in yoga can sample the club’s offerings.

Fitness centers such as LifeTime Fitness, LA Fitness, Jewish Community Center and 24HR Fitness offer classes throughout the week designed for different levels from beginner to advanced. Students looking for an intimate practice should note that while gym classes strive to create a studio-like environment, these classes lack the personal attention of a privately owned studio.

For beginners and advanced practitioners, the Dallas metro area offers many opportunities to practice yoga. Getting involved in the city’s yoga scene is a great way to meet new people and make community connections while cultivating awareness of the body, mind, and soul.