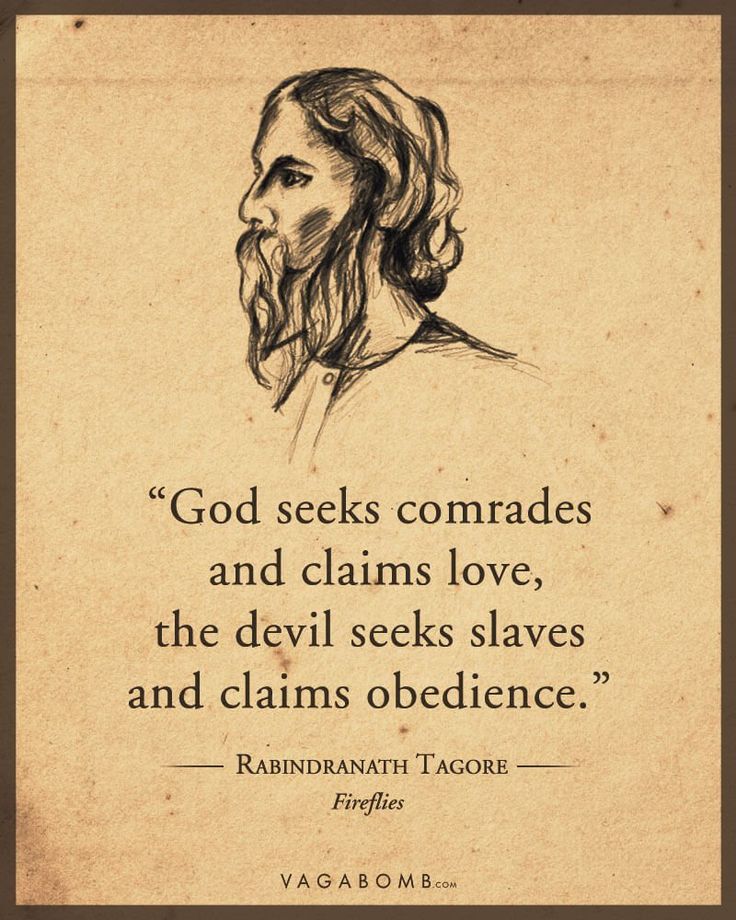 Paramahansa Yogananda’s “Undying Beauty” from Songs of the Soul features twenty-six lines with an inconsistent yet graceful rime scheme. Its theme portrays the beauty of the rose and reveals that nature of the soul of the rose as eternal, just as the soul of the human being is eternal.

“They did their best”

The speaker begins by celebrating the function of the physical parts of the rose that keeps its physical body alive and growing: “They did their best / And they are blest — / The sap, the shoots, / The little leaves and roots.” The speaker/writer changes the term “blessed” to “blest,” thereby doubling the rime from a mere sound rime to include a sight rime. The double rime strengthens the emphasis of the idea of the Divine working through these vital parts of the plant.

The speaker then offers tribute to the wind and sunshine that “All worked in amity / To grow the rose’s beauty.” He then commands his listener/devotee to look closely at the rose’s “splendor / Its undying grandeur.” Of course, the rose’s body will die, but the speaker is inviting the reader/listener to look for the Divine in the rose’s beauty, not just the physical reality of the rose plant.

The speaker then points out that the face of the Divine “peeps through its little case.” He admonishes and consoles the devotee that the “falling petals” which indicate the dying of the physical encasement of the rose’s soul do not spell death for the soul of the rose, merely for the physical body.

“Toward the Immortal’s home it tends”

The soul of the rose then travels to its “Immortal” home with the Divine. The dried sap and falling leaves merely indicate the beginning of a new era for the rose’s soul. What happens to the physical encasement, while it looks so ugly to the physical eyes, is a mighty triumph for the soul.

“Yet its death’s divine”

The rose and all living beings have the same experience in common: “Through the death it spurns / Its deathless glory’s won.” Though the living organism naturally wars against death, the soul conquers death because it does not die—no death can kill the soul.

And even though “The rose is dead— / Its beauty lives instead.” The physical body never actually achieves the quality of beauty; only the soul can permeate the physical with beauty. Beauty, love, truth are all soul qualities which death cannot touch because of their very nature.